After releasing my QEMU images and then publishing a post on how to build a QEMU image for Debian MIPSel, I still received many demands for information on building more VMs, and among those, the most popular one was AARCH64 (or ARM64).

If you’re just interested in downloading the ready-to-use AARCH64 image, just go to the Mega repository.

Just like we did earlier in the former post, we will proceed with the Debian Net Installer, so you will require:

You also need a hard drive to install the OS on:

Note: since most steps are similar with the ones described in the post before, I’ll simply show the commands I’ve used so they can be copy/pasted for reproduction.

Start with running the installer (with 2 vCPUs and 1GB Ram): 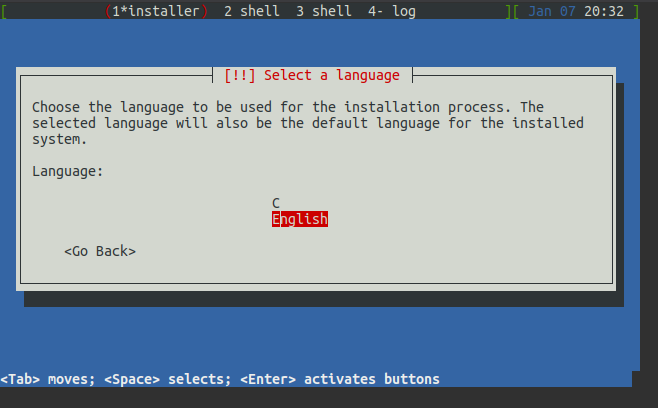 Then, go grab a coffee while the installer does its magic: 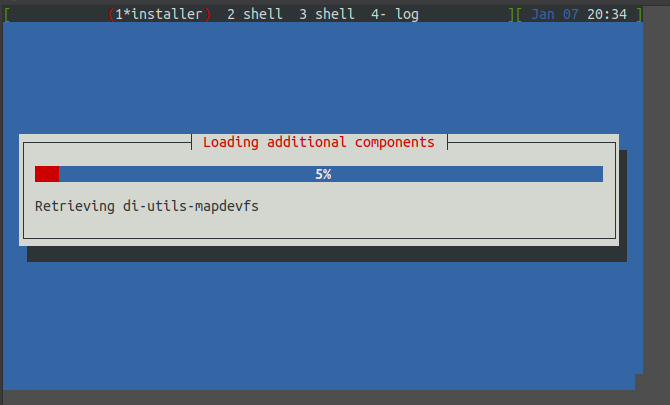 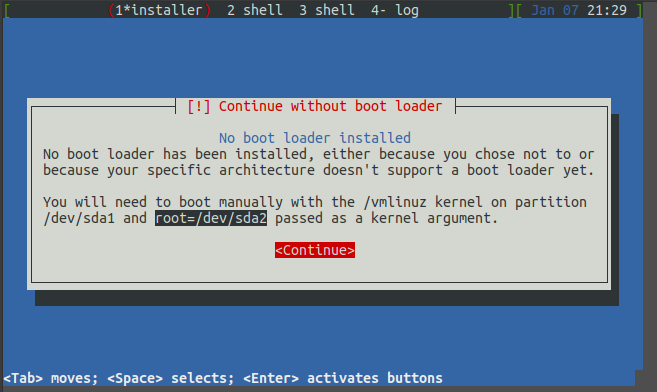 Now we must shutdown the VM, and extract the initrd and kernel from the image, as follow:

And run your VM with the kernel and initrd copied from installer: 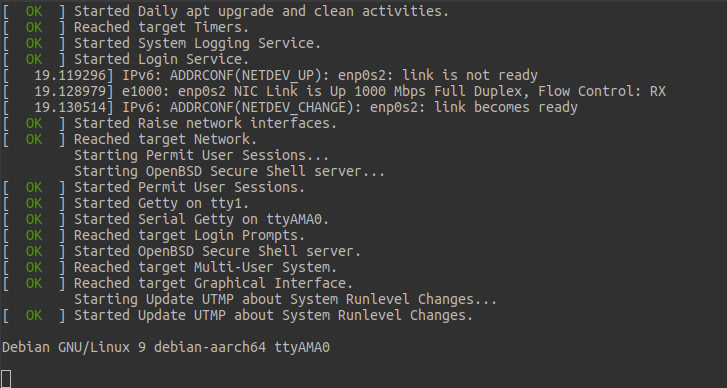 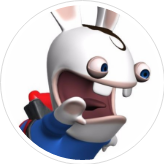